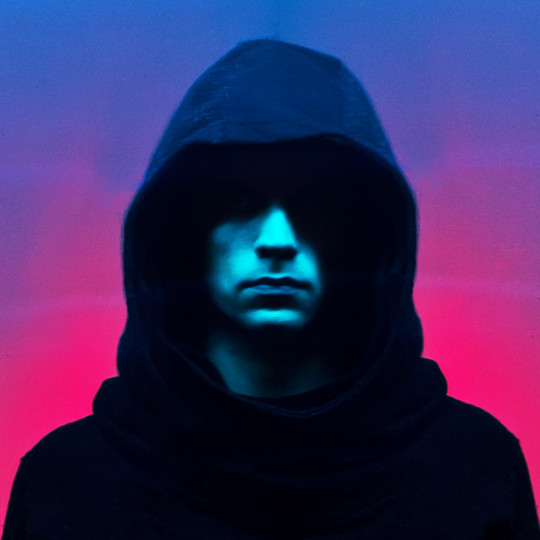 ABSTRACT
Fornax Void - music and art for the Cyberspace and Beyond.

Before other topics, the project's main source of inspiration is the technology and design language of the late 20th century.

As a child of the early World Wide Web and 90s internet culture, Fornax Void seeks to transport the essence of the golden years of cyberspace into a contemporary context.

While his ambient music explorations are at the core of Fornax Void's work, the project is ultimatively about world building, story telling and memory preservation of an internalized creative universe that was 1990s computer culture. A concept terminologically summarized in the denomination SemiconductorWave.